Extremely tight, bright and versatile; made for metal! Together with the best design and service; why would you even consider anything else? 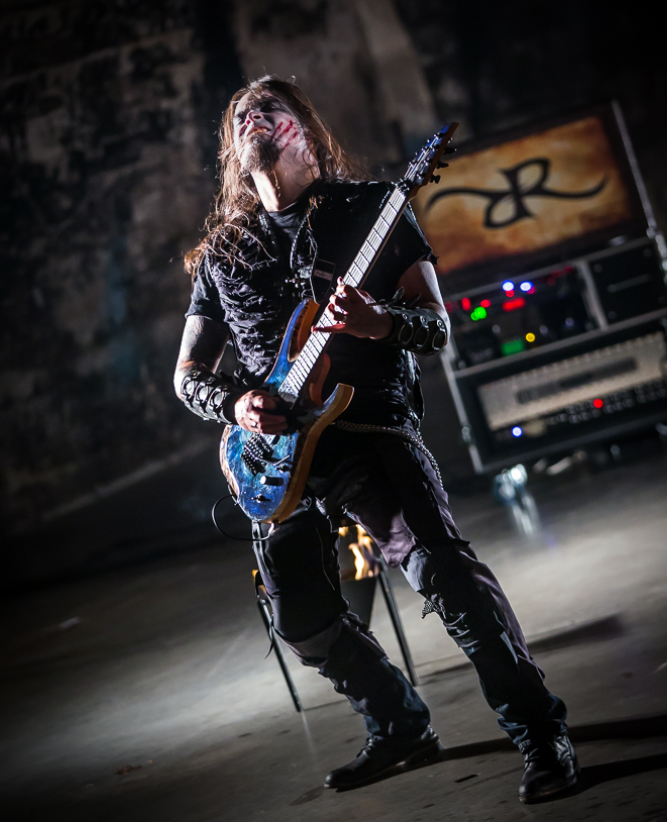 Rutger van Noordenburg is a ‘metal to the bone’ guitar player from Amersfoort the Netherlands. Although he has a classical background he currently plays heavier lead guitar in his bands. Shinigami is a thrash/death metal band which released the debut Maxi EP ‘The Arcane Order’ this year and played tours in Japan, Poland and the Netherlands. Bleeding Gods is a Black/Death metal formation from the Netherlands and was recently signed to Nuclear Blast Records and they will release their second full length album ‘Dodekathlon’ in January 2018. Bleeding Gods recently played shows in Russia, Belgium and the Netherlands and many more countries will be added tot he list the upcoming year. Hesu cabs and cables and their unique look and sound will contribute tot the live performance and show in a huge way. More will be announced soon.

Bleeding Gods is a Dutch epic death / black metal band which was founded in 2012 and their first EP ‘Blood Symphony’ was released 2013. In 2014, Bleeding Gods signed for their debut album ‘Shepherd Of Souls’ with Punishment 18 Records and the album was received very well worldwide. One year later Bleeding Gods renewed their line up and are now back stronger than ever. The band knows exactly in which direction they want to go and they created a brand-new band and album concept. Bleeding Gods was recently signed to Nuclear Blast Records and their second full length album ‘Dodekathlon’ will be released on January 12th 2018. With ‘Dodekathlon’ the band created an ambitious concept album about the life of Hercules and his 10 infamous labours. Since the band plays a very diverse mix of classical, death metal, thrash metal and black metal, the band needs cabinets which can deliver every type of music for both guitar and bass perfectly and without compromise. The Hesu cabinets with their Demon speakers are the perfect match as is the sheer power and tone of the Hesu bass cabs.  Together with all the custom options Hesu is known for, the Hesu products are a very important part of the live sound and look of the band. More details will be unleashed soon!