I found the sound I always dreamt of, it goes from wild and crisp bass to a crystal clear sound. 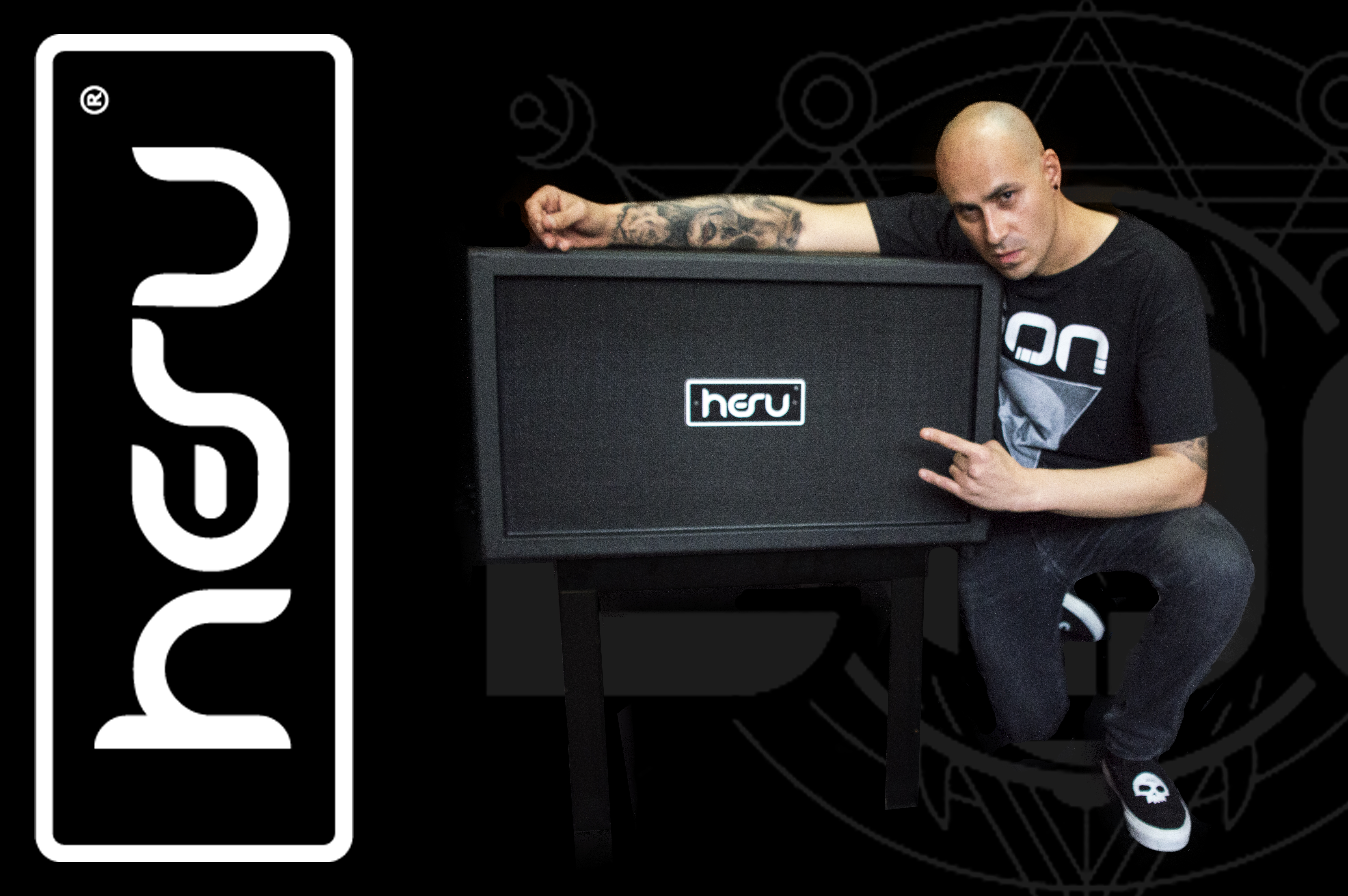 Born on August 26, 1979, Rubén Ortiz is the guitarist and composer of the alternative metal band EON. With more than 20 years in the Spanish rock and metal scene, he has worked in formations such as: TUCAN ST., NU-EVE and currently in EON. He has shared stage with well-known Spanish metal acts like: SÔBER, SANTA TIERRA, SKIZOO, HAMLET or SKUNK DF, as well as international ones like: LINKIN PARK, EMIR KUSTURICA, LOSTPROPHETS, APOPTYGMA BERZERK, AND ONE, LACRIMA PROFUNDERE, THE CRÜXSHADOWS among others, touring in France and Germany. In 2009 he began shaping his most ambitious and current project: EON. Their first full-length [IN] VISIBLE was released in 2012, garnering important criticism from specialized media and touring throughout the national territory. After this tour and two lineup changes involving drummer and frontman positions, EON releases their second LP in December 2016, MÉDULA, which conquers the specialized press and fans with its fusion of forcefulness and melody, entering charts as one of the best Spanish metal albums of the year. The impact of the album reaches its highest level in the middle of MÉDULA touring, when Lars Ulrich, METALLICA’s drummer, recommended EON as one of the hottest Spanish bands in his radio show It’s electric. During MÉDULA tour, EON gets multiple sold outs on the peninsula, as well as performing in DOWNLOAD FESTIVAL 2018, with world-known bands like: Guns N’ Roses, Ozzy Osbourne, Marilyn Manson, Bullet For My Valentine or Avenged Sevenfold. Their appearance in this international festival has placed them into the limelight, in addition to being recognized as one of the most important national scene bands, which will release its third and awaited album in 2019, both in Europe and Latin America.