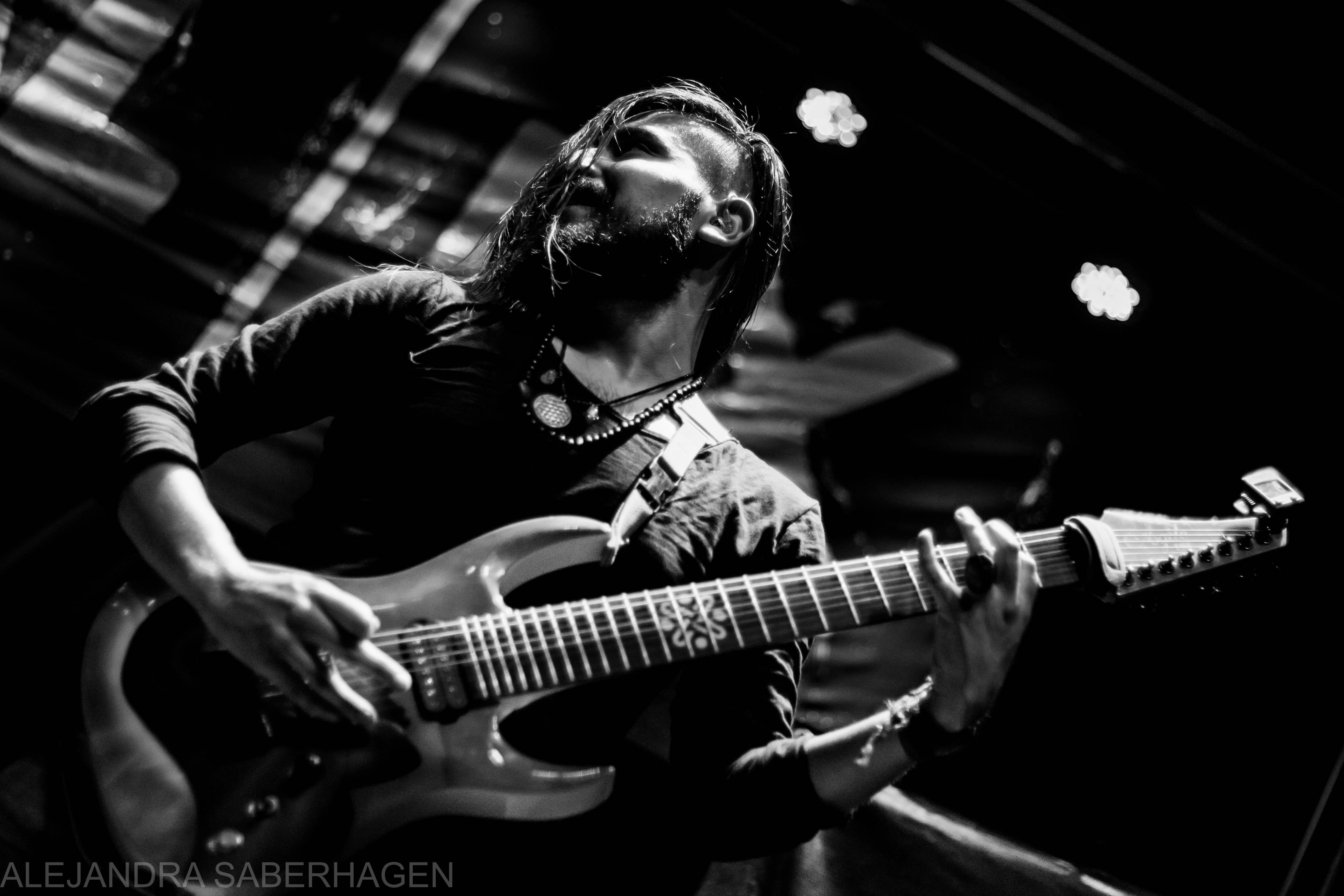 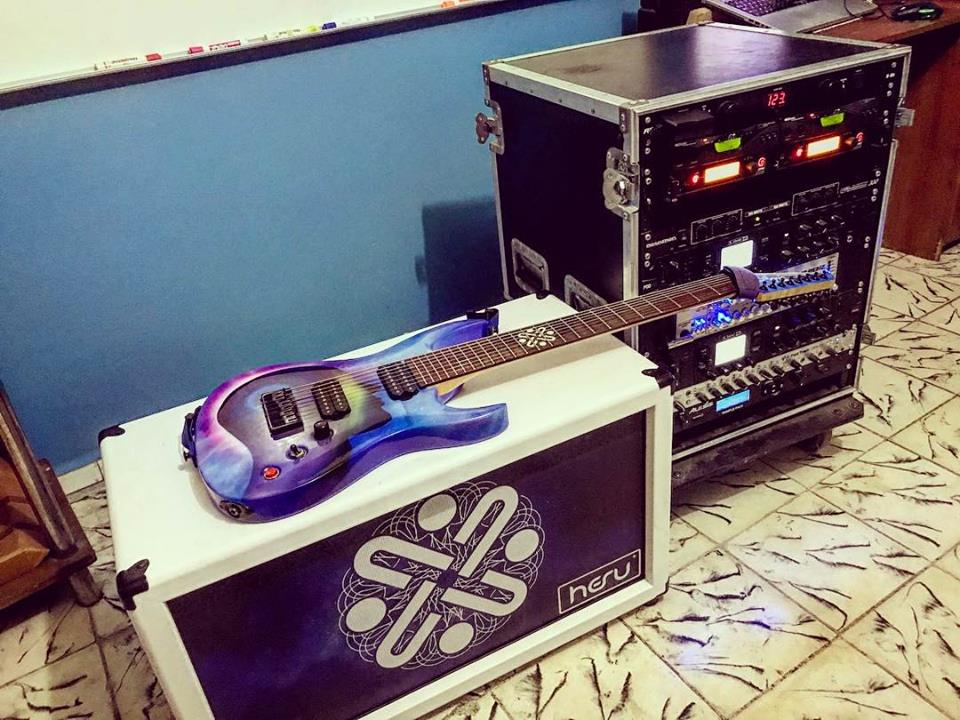 Guitarist, translator and music teacher, born on December 27, 1984 in Monterrey, Nuevo León México.   Guitar player and founder of Mexican progressive metal band Neural FX.
Since his first years, René Montt grows up in a family surrounded by the love of music. His first approaches to music are for the love of classical music of his mother, who used to tune a local radio station of this genre all day. On the other hand, his father instills the love of golden age Mexican music, like Jorge Negrete, Pedro Infante, Javier Solís, and the great Agustín Lara, among others. At the same time of his father musical heritage, His older brother instills the love for rock music showing him old cassettes and LP’s from Black Sabbath, Eagles, Iron Maiden, Journey and more classic rock legends.
His childhood is different from other children, because he passes most of his time listening a classical music radio station. He used to spend hours imagining that his small tennis racket was an instrument from a great symphony orchestra. With the years passing, and without separate from his musical roots, he starts to listen other kinds of music, this is the moment when he fall in love with the sound of the electric bass guitar when he discover an album from Red Hot Chili Peppers. From this moment, he wants to learn to play the bass, but until the year 2000, on his birthday 16, his brothers give him an electric guitar and a small amplifier. A whole year passes and he does not take out the guitar from it case until his older brother tell him joking, some words that will be a  crucial part of his career, “if you can not play something  the next year, I will take your guitar away and I will sell it”.
At the same time of his degree in Applied Linguistics in Translation, René starts to study music particularly with several famous teachers in Mexico like Jorge Chaires, Rolando Cruz, Héctor Guerrero e Iván Taméz. At the same time, he studies with one of the best neoclassical guitar players, George Bellas, guitar virtuoso from Chicago Illinois.
With the experience of has been part of various covers bands from different kind of music, and with the constant music study, René founds Neural FX in 2007 looking to express all his influences that going from Jazz, Blues, Funk, Alternative, Classical Music to Metal, Rock , Progressive and several kind of music.
Among his big guitar influences are  Ritchie Blackmore, Jimmy Hendrix, Tony Iommi, Carlos Santana, Michael Amott, John Petrucci, BB King, Erick Clapton, Andy Timmons, Joe Satriani, Andy Mckee,  George Bellas, Iván Tamez, Matt Bellamy, Zakk Wylde, Tom Morello, David Gilmour, Aaron Marshall, Marco Sfogli, and innumerable guitar players that leaved mark in him.