I didn’t realize a cab was as important as that until I had my new Hesu M212!
This cab is everything I wanted: A very precise sounds with a tight and modern low end combined with a hight quality of materials and construction. 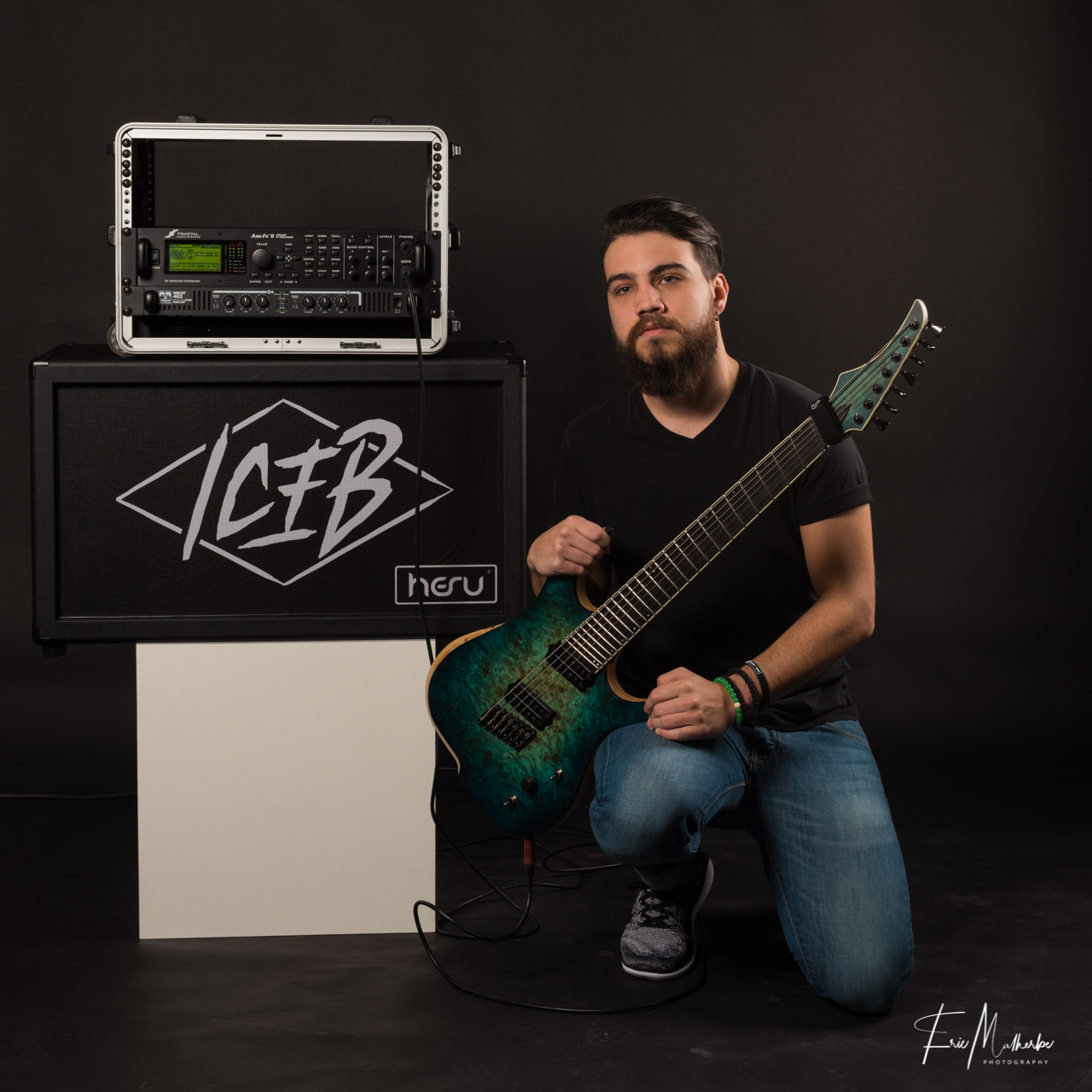 Formed in 2010, It Came From Beneath is a Deathcore band from Lyon, France.
Since the release of their first Ep, ICFB has travelled throughout France but also in 10 European countries and in Russia to promote it’s music with passion and energy.
By releasing the EP The Last sun in September 2015, ICFB has shown that they must be relied on in the French, European and international scene.
Their next album Clair Osbcur release in October 2019 goes beyond anything the group has been able to produce before, interweaving without any complexes devastating rythmics, deep melodies, breakdowns and dramatic atmospheres to redefine it’s own vision of Deathcore.